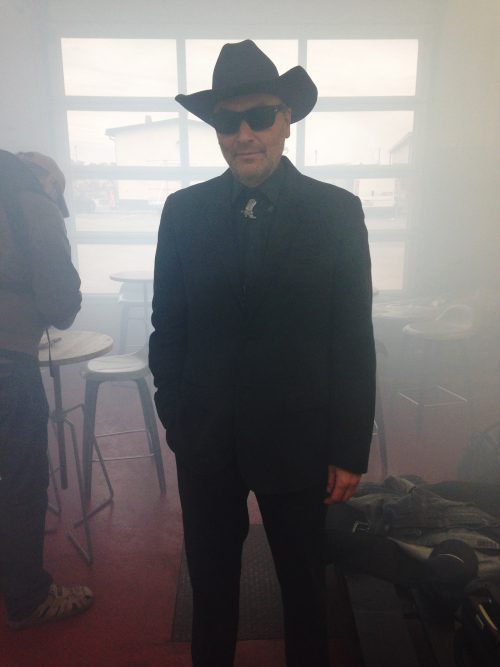 With his mind deeply rooted in cinema, Pierre Winther composes each image impeccably, telling entire narratives in a single moment. He captures the point at which the story reveals itself, like the essential action of a temporal scene frozen in time. Such evocative images transcend their static motif, nurturing curiosity, prompting the viewer to engage their imaginations, and to complete the story within their minds. The inherent cinematic quality in Winther´s images make his characters feel very real and often shot in a documentary style, even when they inhabit a visual world that seems quite extraordinary. Timeless dramas unfold through depictions of organized chaos, presented in saturated hues in a enhanced naturalism.