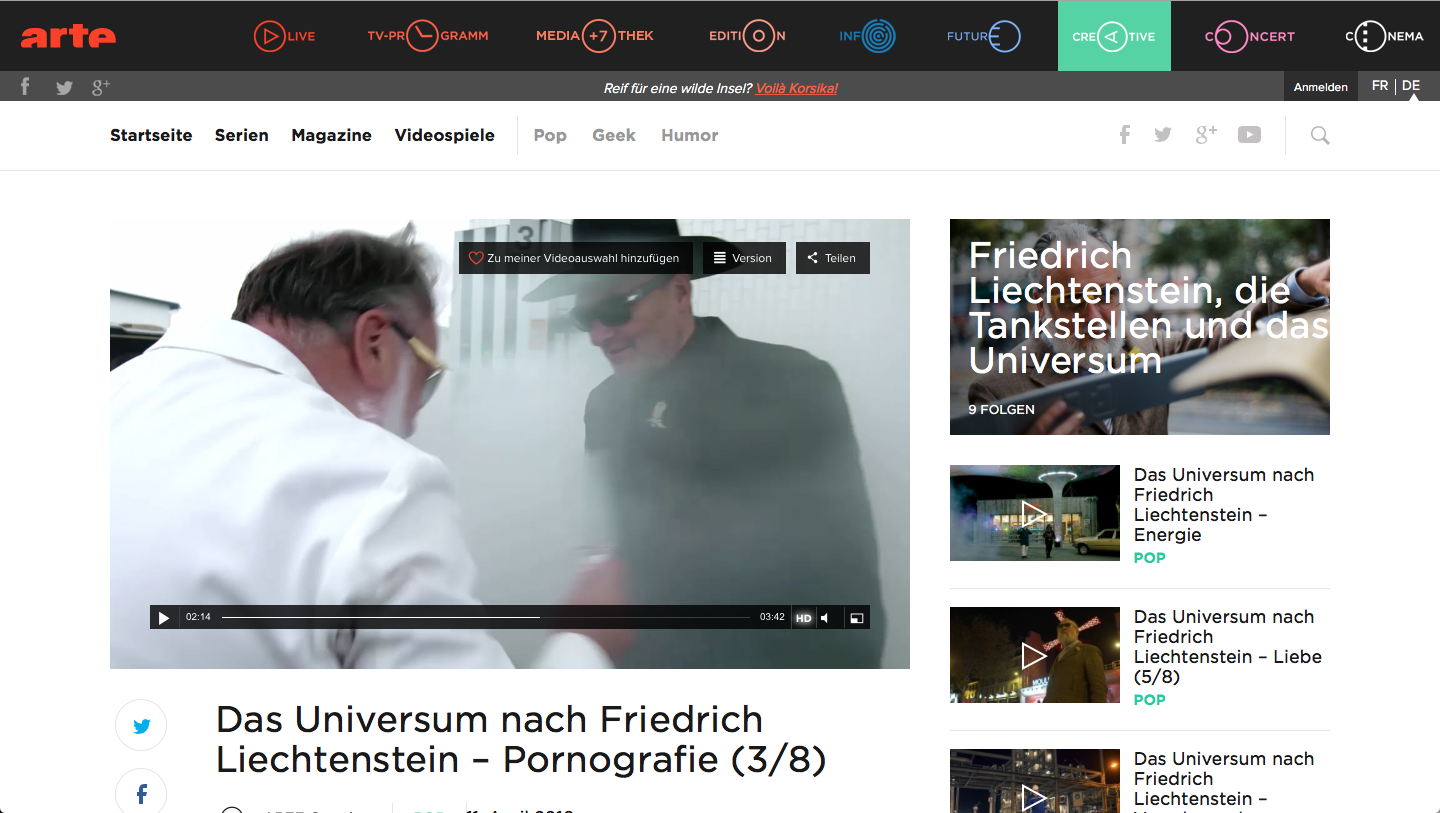 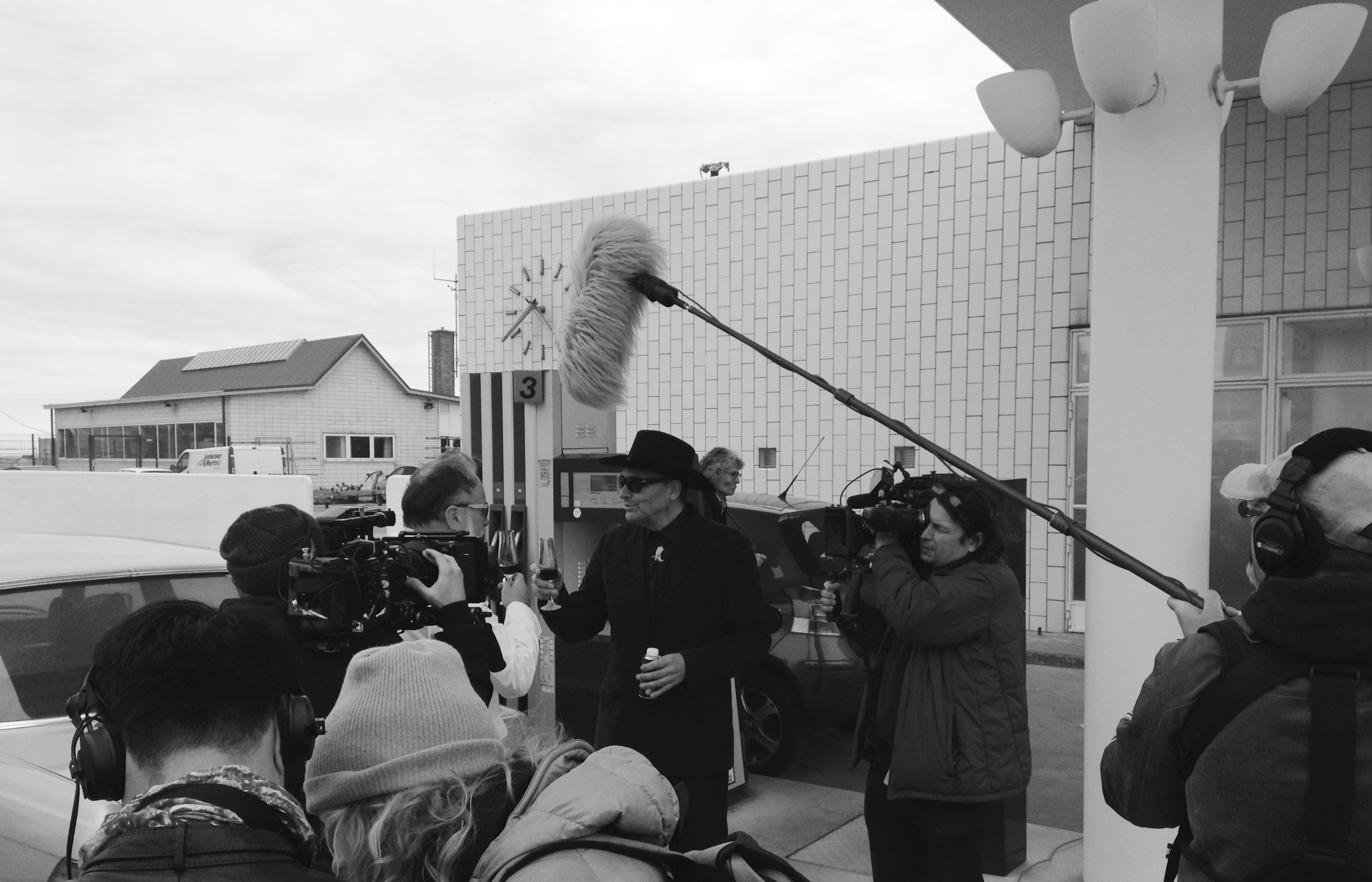 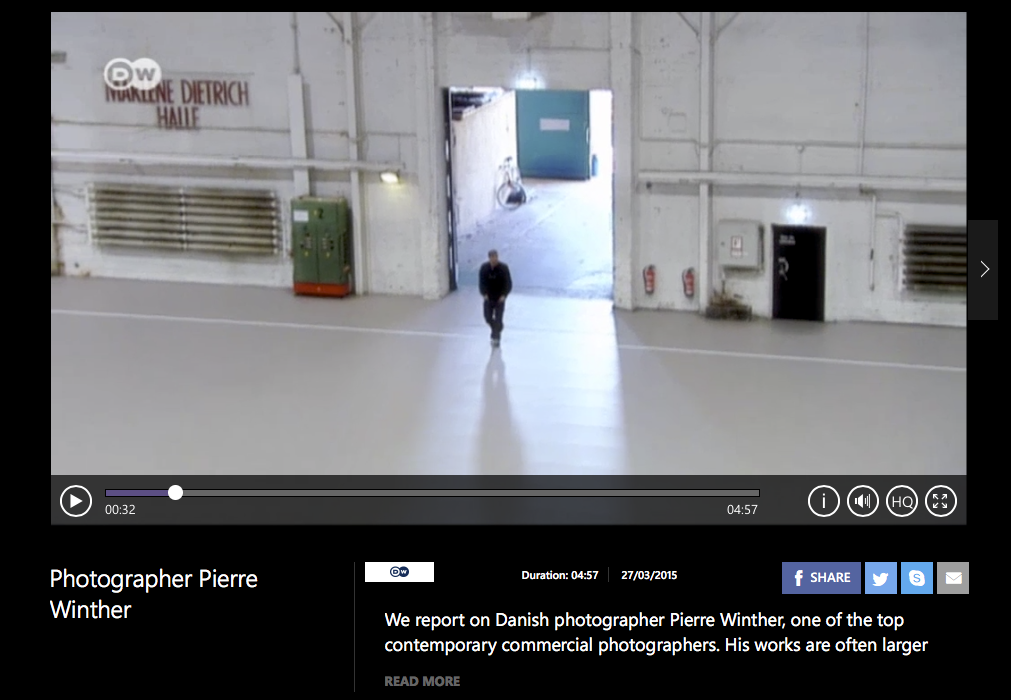 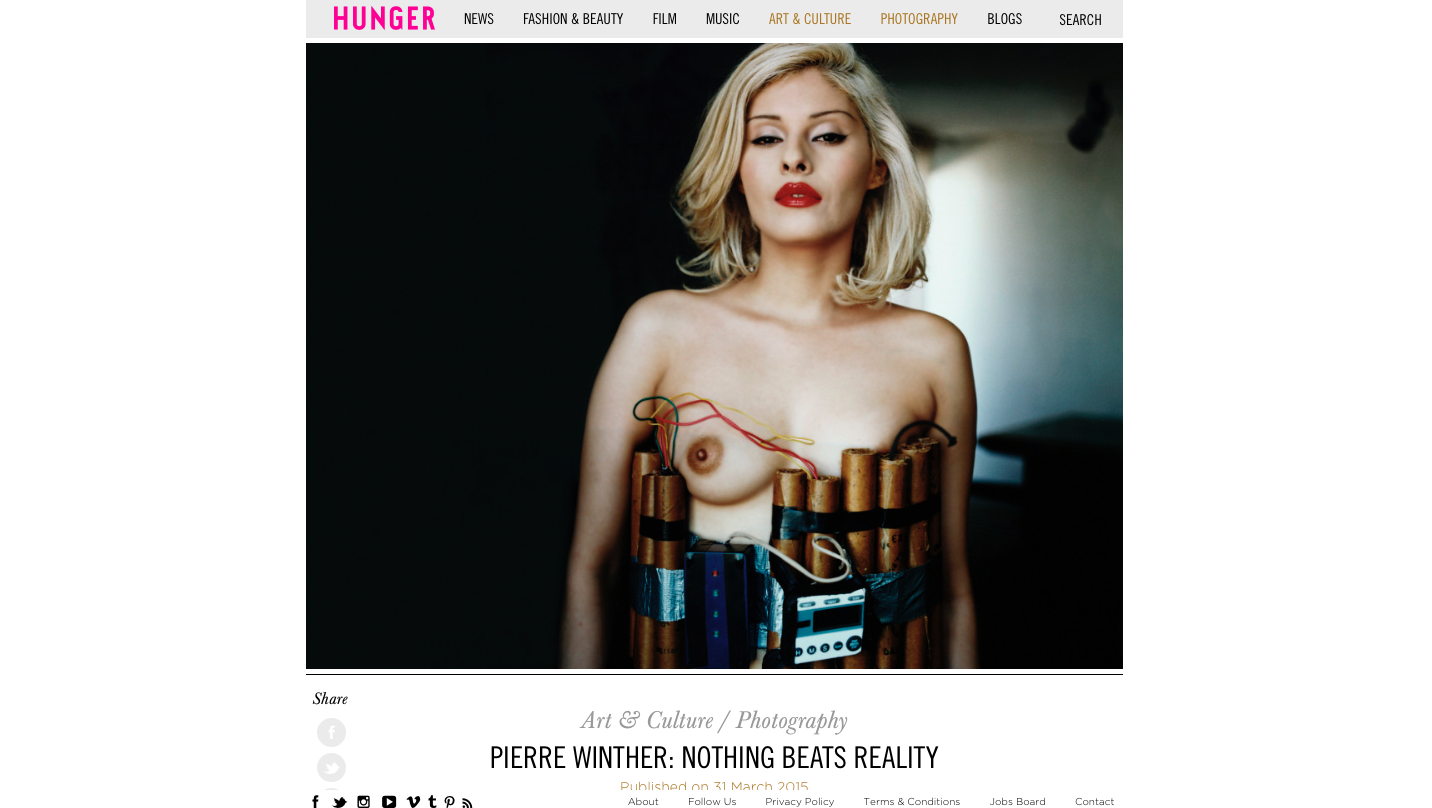 VICE USA : this is not america by Pierre Winther 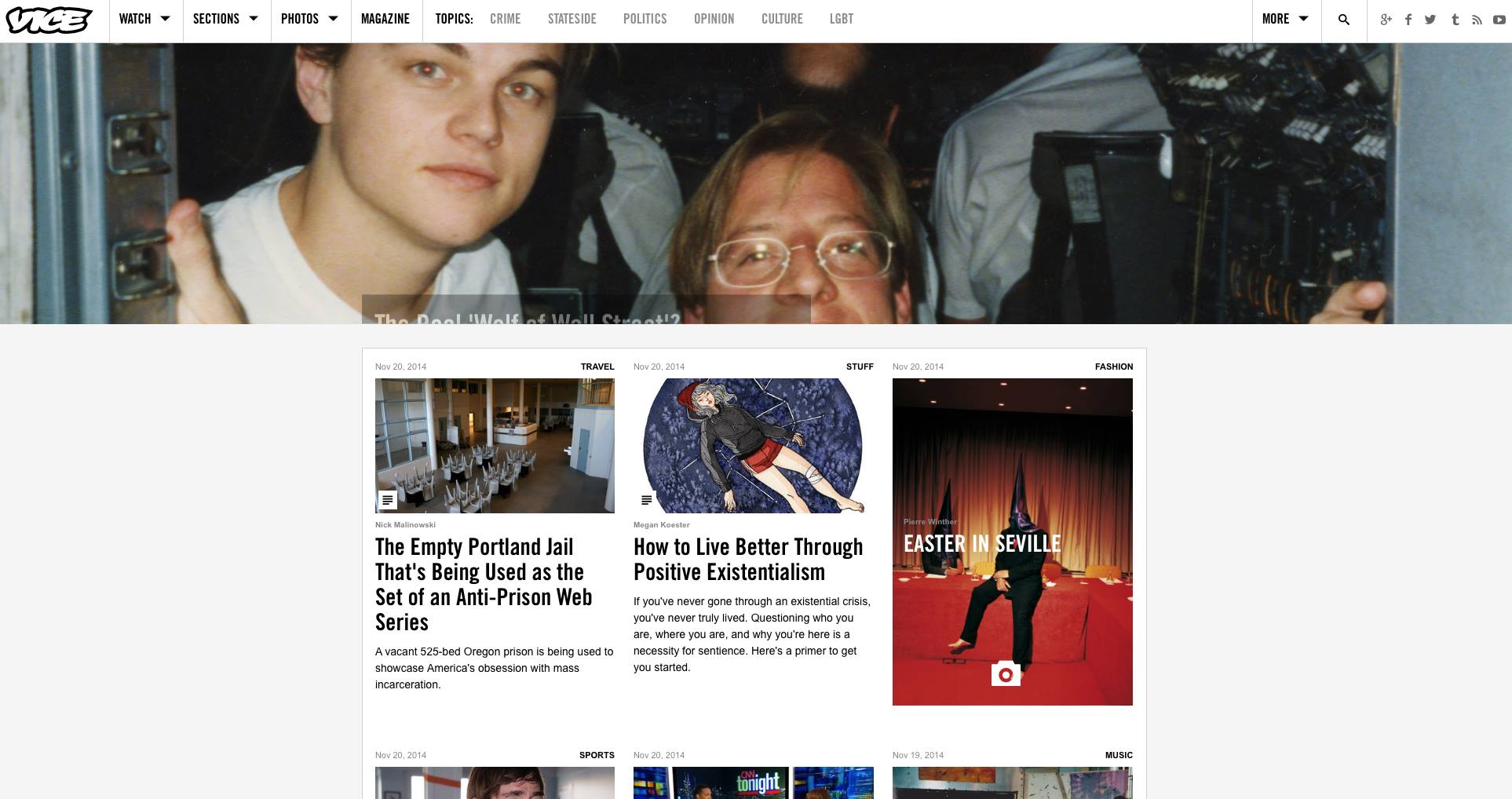 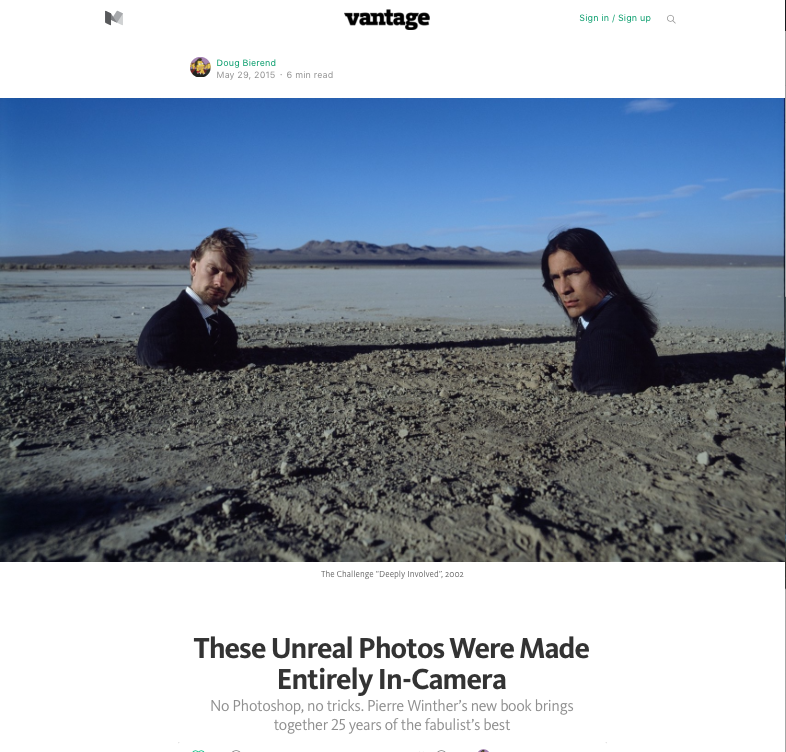 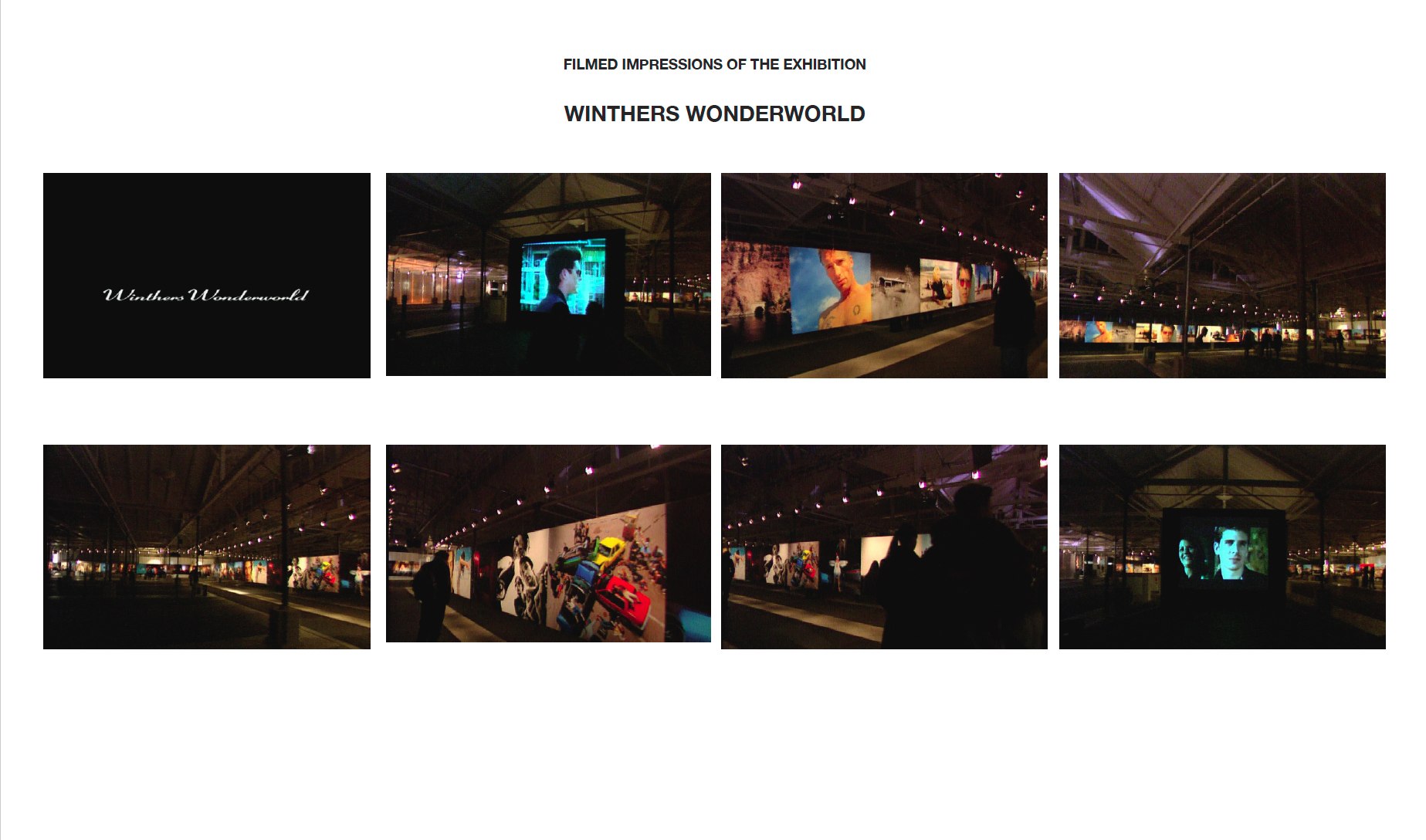 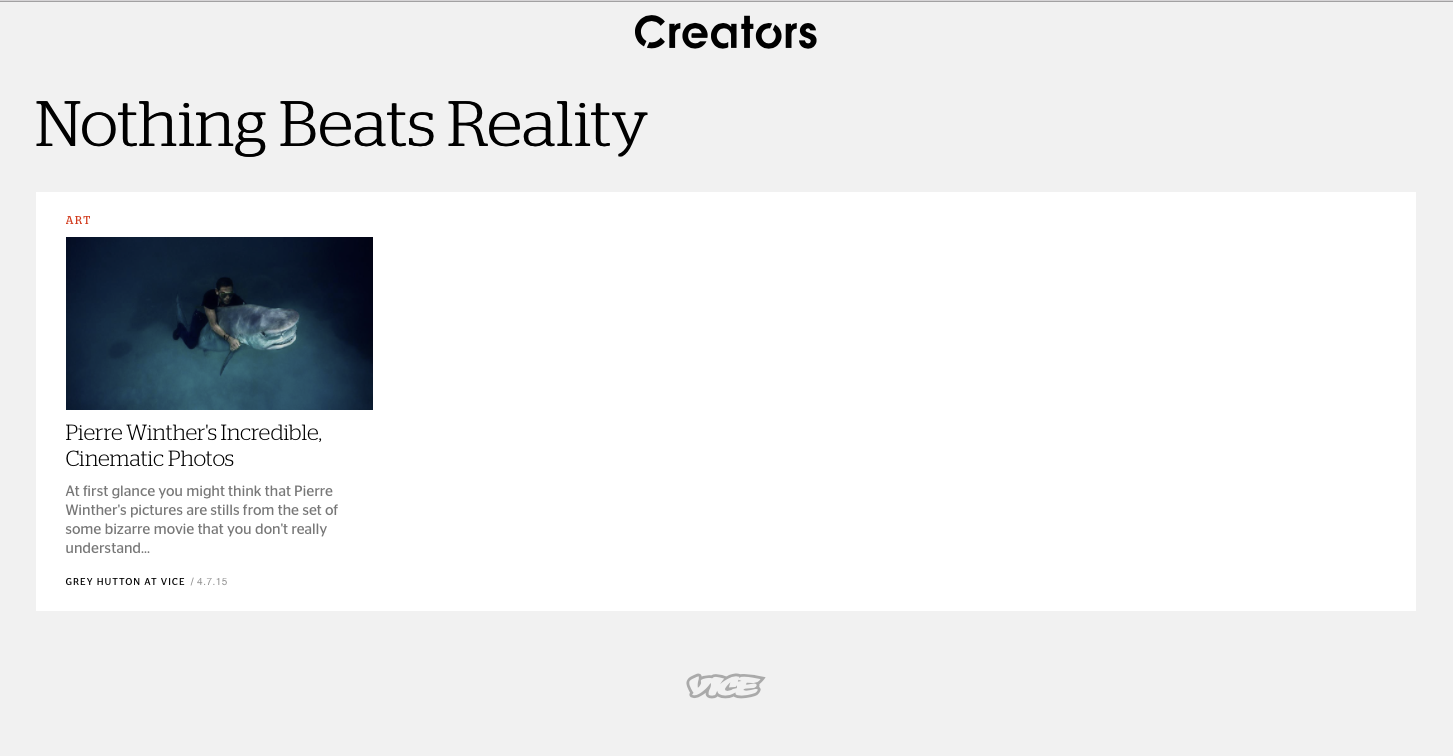 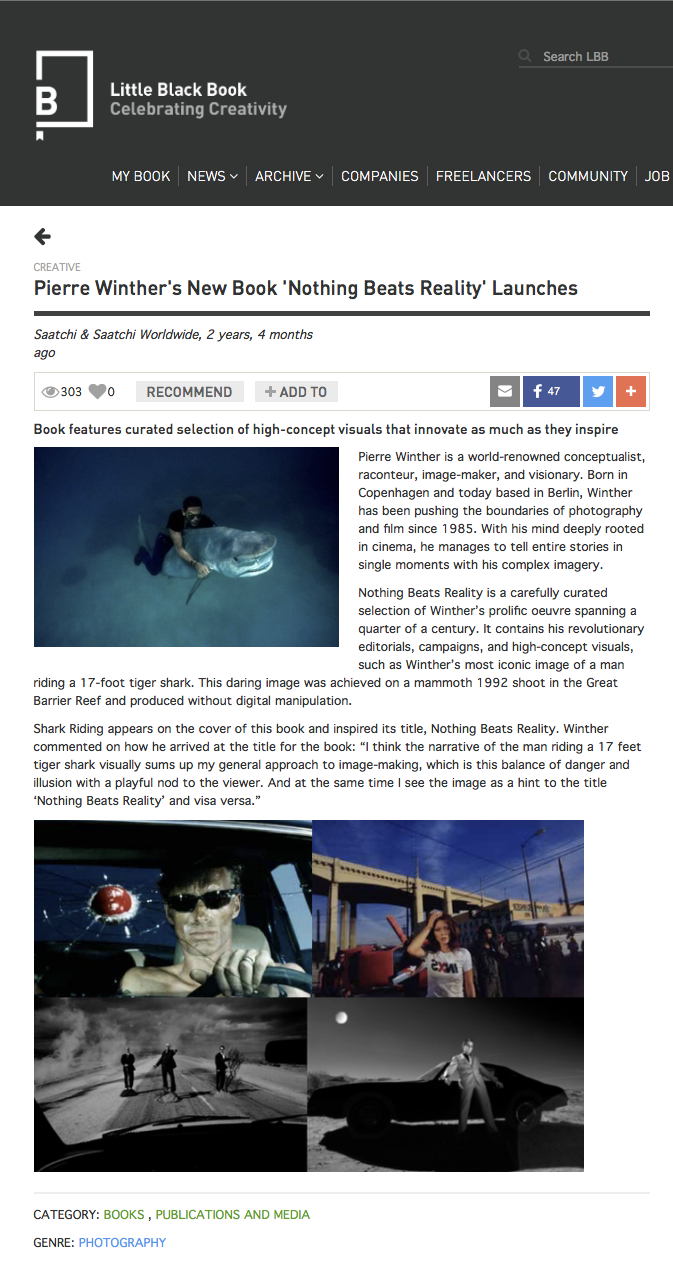 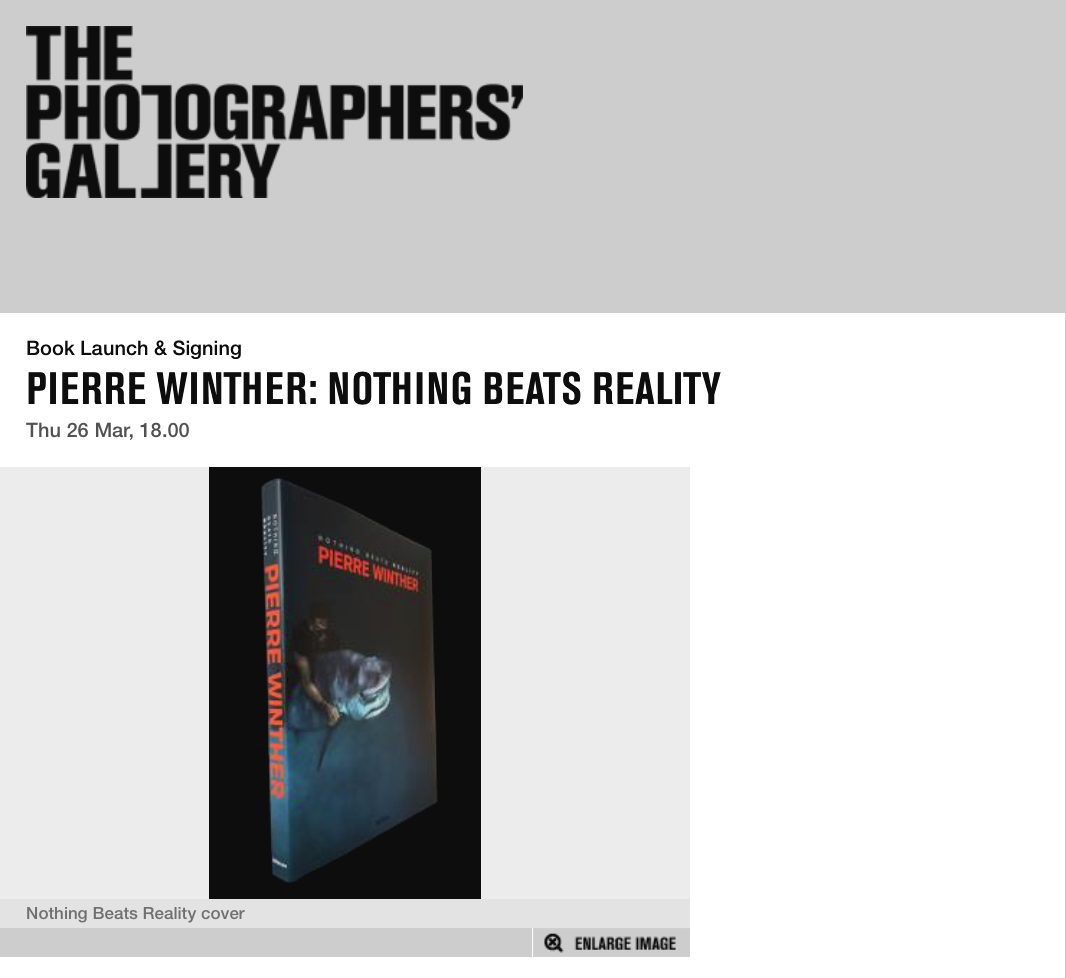 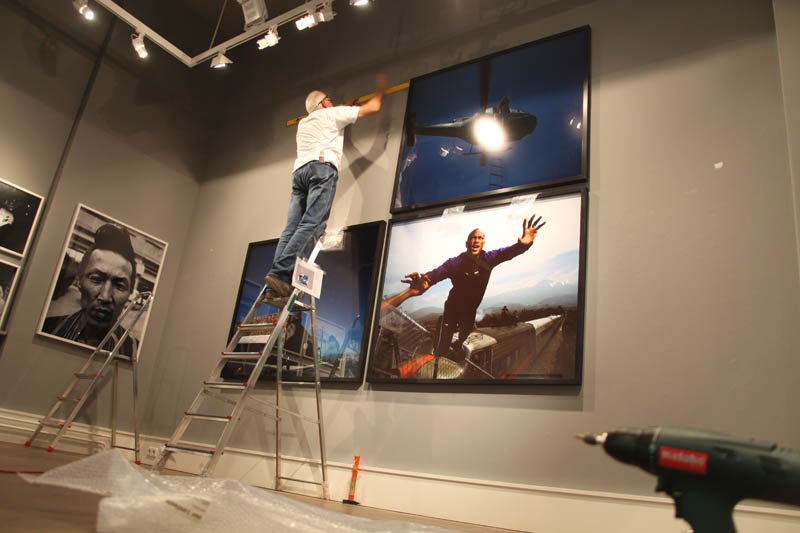 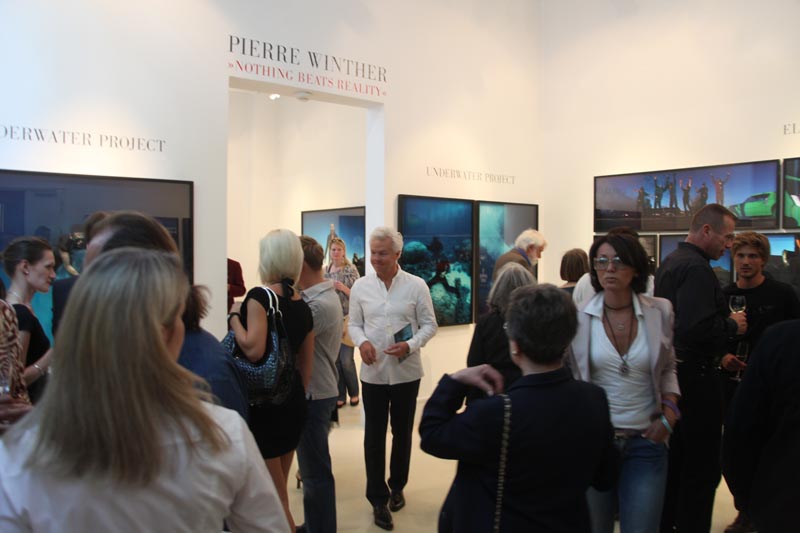 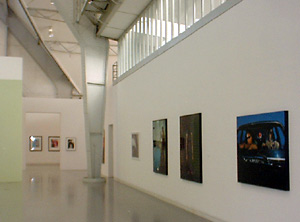 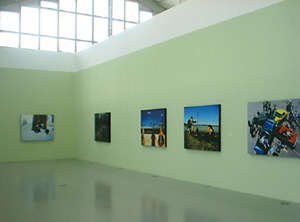 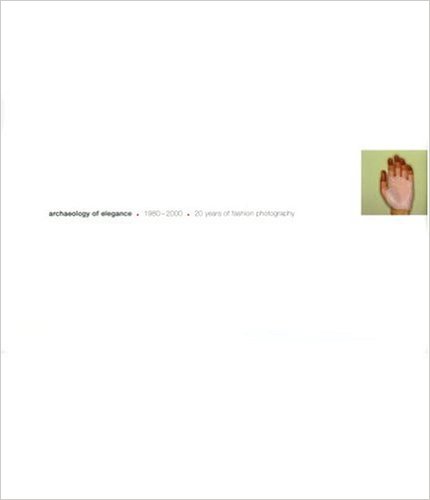 Images: Car Crash, Karma, Omar in the snow, Backgammon of Death, look up, This is not America, The Challenge / Cricket Ball

THE UNDER WATER PROJECT

The project was realized in the spring of 1992
On the Great Barrier reef / AustraliaThe concept behind this project was to create an underwater environment existing parallel to the everyday street-life. The pictures present a combination of
visual elegance, danger and people living on the edge.One image in particular – Shark Riding – gained worldwide recognition. It shows an underwater city slicker riding a 17-foot long tiger shark;No computer manipulation has been used to create this picture. ‘The Under Water Project’ was realized with a 25 people team and out of them there was 18 divers. It took 10 days to set it up and and one day to shoot it in order to make this happen.
Art Paris 2012, Grand Palais