The world is full of unbelievable but true stories. Stories about karmic occurrences, life-after-death situations, predetermined destiny or coincidence and moments of intuition. Those stories can be found in medical reports, newspapers, insurance reports, police documents, and many other reliable sources. ‘Nothing Beats Reality’ selects the most breathtaking ones and reinterprets them as visual adventures. ‘Nothing Beats Reality’

Jake Heke, a car mechanic working in James Town, New Zealand, is commissioned to fix the brakes of a car. His client, Tu Whatanavi, and his gang agree on picking it up in the afternoon. But Jake is more into drinks with his brother than doing his job. This is why, a few hours later, the gang doesn’t find Jake at the garage but picks up the car anyway, assuming it has been fixed. Driving it back through the forest, “the Tu” and his gang see the drunk mechanic stumble along the road. Just for the fun of it, they chase him with the car, hunt him down closer and closer. When they finally hit the brakes, nothing can stop them. The brakes don’t work, and Jake Heke gets seriously injured.

Leon Huygens was born blind. On July 11th, 1994, he was the victim of a burglary in his own house and got shot in the head. The police assumed him to be dead, but the paramedics were able to resuscitate him. The following police report records two declarations: An officer named Engelwood and his fellow officer saw Leon Huygens float upwards and hover above his body before disappearing through the ceiling. Talking to the police himself, Leon could describe in every little detail what had happened in that room. He knew the number of people, what they looked like, even what clothes they wore. Yet he was still blind.

Iceland – a late October night in 1989. On his way back home, Sven Rifkinsson had an urge to call his girlfriend, Chaise. At 21:20 hrs., he stopped at a gas station which didn’t have a phone. He stopped a second time at a phone on the roadside at 21:25 hrs., but the phone was out of order. For his third attempt, Sven hurried to a private residence across the street to borrow a phone and finally managed to make the call at 21:30 hrs. At that moment, a drunk 23-year-old driver lost control of his car and crashed into Sven and Chaise’s house. He ended his ride in the bedroom where Chaise and her little son had been before they left it to answer Sven’s call. The driver was killed; Sven´s family stayed unharmed. 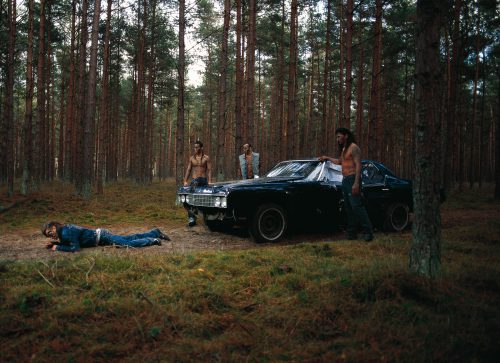 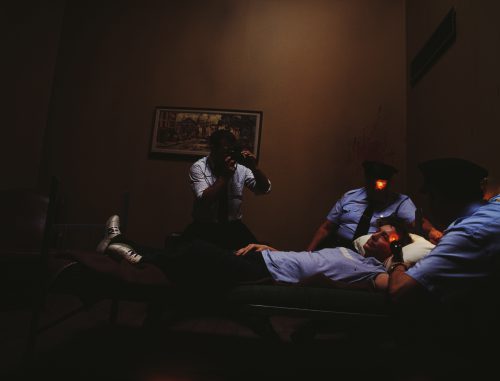 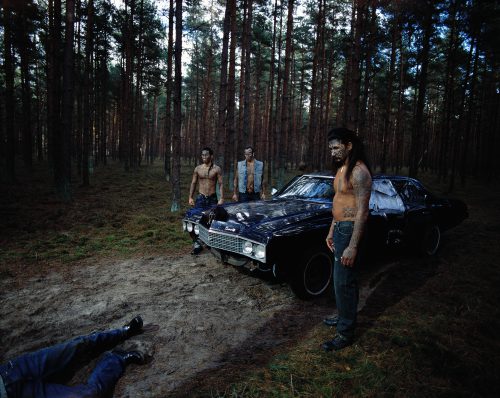 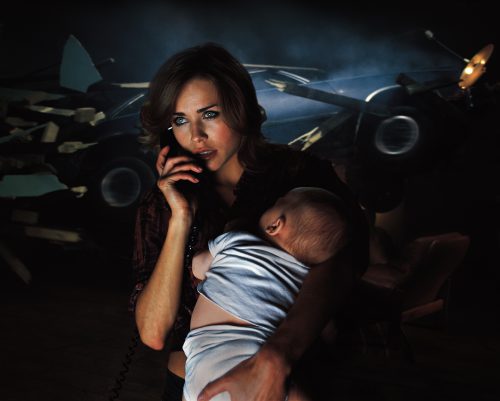